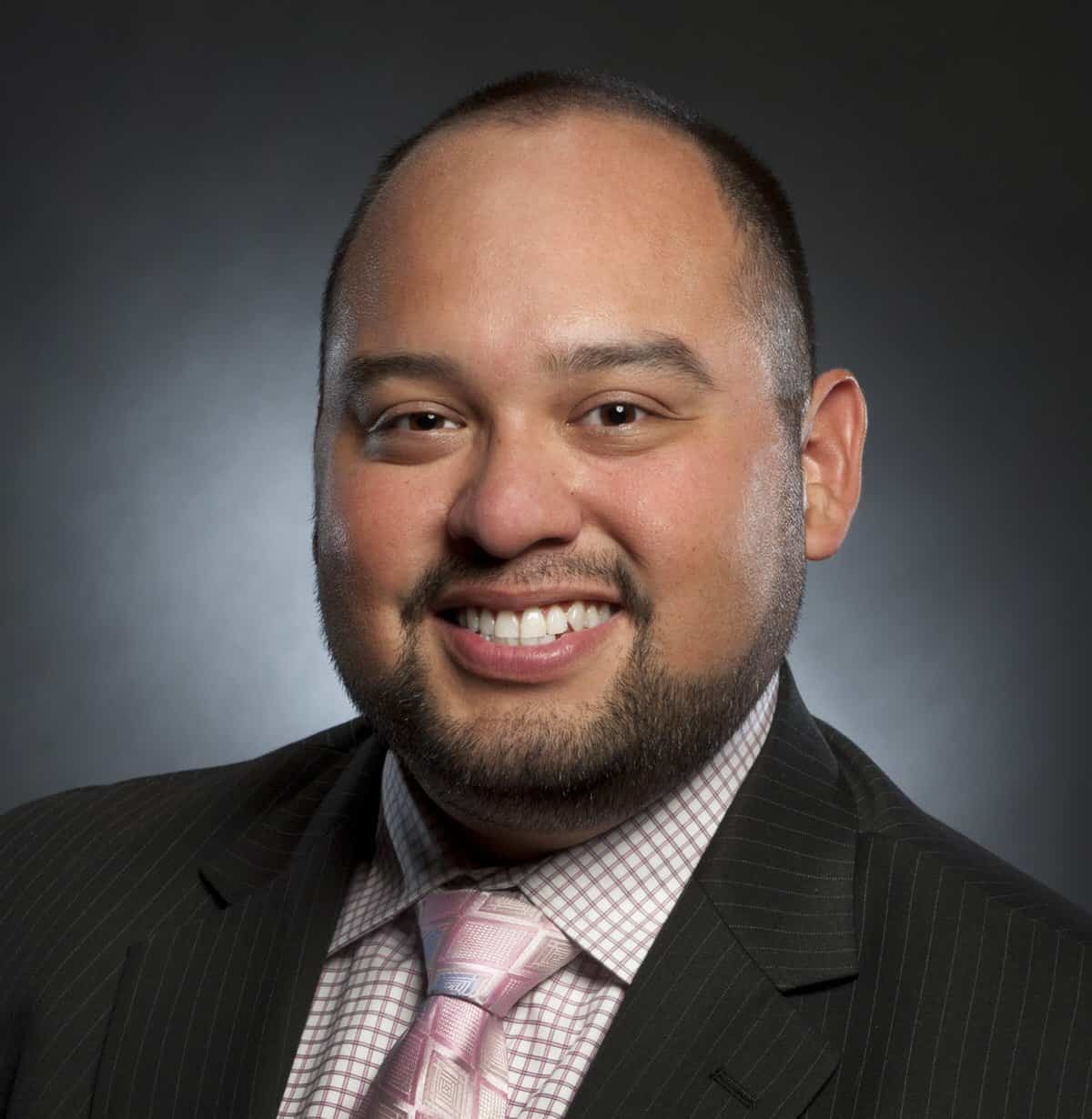 CRE8AD8 LLC, launched in 2007, has grown from an unknown Agency to a locally, regionally and nationally recognized Agency with international clients. With clientele including small, medium and large businesses as well as Fortune 10 Corporations and Fortune 3 Franchises, CRE8AD8 has made an unprecedented impact in their industry and now competes on international levels. Since 2007, CRE8AD8 not only produces events as an Event Marketing Agency, but also launched several other branches to its Agency;

CRE8AD8’s recognition has been local, regional and national. Their written recognition includes; but not limited to (Google us for more press!):

The agency has been featured on various television channels including:

Let us take the burden
off your shoulders and
help you CRE8™
that memorable day!